This project commenced with a TORCH-funded workshop I arranged and facilitated, which was kindly hosted by WildCRU at Tubney Hall on 4 December 2015. Our goal was to develop a novel, comprehensive, interdisciplinary framework for tackling adverse human-predator encounters.

We developed six key themes to facilitate the flourishing of humans and large predators sharing landscapes in the twenty-first century. A position paper was developed and submitted to Conservation Biology, accepted in November 2016 and currently in press. Entitled ‘An interdisciplinary review of current and future approaches to improving human-predator relations,’ an early version can be accessed at:

We are now in discussions to develop research projects which could begin to implement the recommended approaches. Further projects are in development as part of my contribution to the IUCN Task Force on Human Wildlife Conflict, including a manual on human-crocodile conflict.

On 2 December 2016 I was interviewed by the BBC World Service as part of a year-long series of events at the Wellcome Collection in London on the theme of Making Nature: how we see animals. Our panel discussion was entitled Living with Animals, and I discussed the challenges of coexisting with crocodiles and predators in general, drawing on ideas developed as part of this project. It will be broadcast in March 2017.

In 2016 I had two papers accepted for publication which concern historic encounters between humans and crocodiles in Africa: 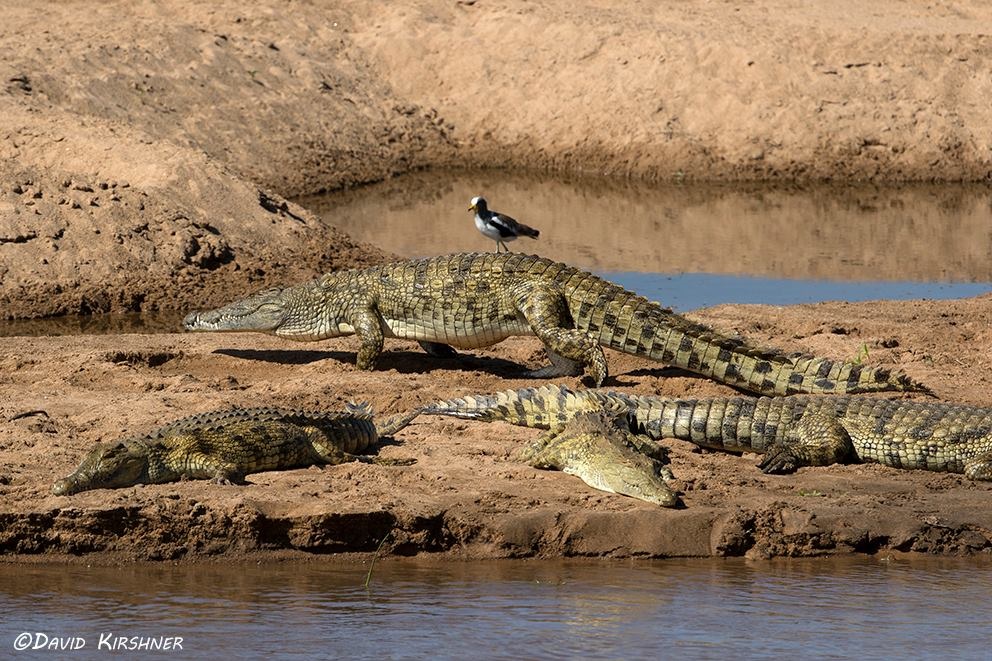