This research addresses a controversial issue in rangeland governance: the identification of environmentally sustainable and economically profitable pastoral land tenure systems. Much damage has been done to rangeland ecosystems and pastoral societies by policies that split rangelands into individually used parcels in order to prevent resource overexploitation. By contrast, social anthropologists researching management of pastoralist systems have found that local users often have rules and traditions which enable them to manage pasture as a common resource. Spatial ecological models of resource use may provide biological reasons for these findings. These models predict that free movement of animals enables them to distribute themselves in space according to forage availability, and to move to new areas as this availability changes over time. Such a matching of animal density with abundance of food resources is known as the Ideal Free Distribution in ecology. From this perspective open access to pastures is essential for efficient resource use and enables landscapes to support larger consumer populations than if access is constrained.

These similarities between ecological and anthropological conceptions of the factors governing access to resources remain poorly researched. However the approaches used are very different; ecological theory takes a quantitative, simplifying approach, while social anthropology uses qualitative approaches to describe the complex nature of these systems.

We will test the proposition that pastoral land use is influenced by two conflicting types of incentives – the economic benefits of individual resource control versus the productive advantages of open access. We will combine the approaches of ecological modelling and social anthropology to produce an inter-disciplinary understanding of pastoral land use in variable rangeland environments. In meeting this goal we will:

Our study sites are particularly suited to these aims. The pastoral systems of Kazakhstan and Turkmenistan have undergone major political change since the breakup of the Soviet Union and diverged widely in their rangeland policies. In Kazakhstan, private tenure and herd ownership have emerged, whereas in Turkmenistan, the state controls land rights and herd ownership. This natural experiment has huge potential to illuminate the constraints that govern rangeland use.

We build on data collected by our team and collaborators between 1996 and 2006.  Previous work focused on the effect of water availability, forage quality and biomass on herd movements. Existing data include satellite imagery 1989-2003 for our study sites and a 2003 census of the annual movements of over 100,000 livestock. We will update data at established study sites and collect new information. We have five research components:

In harsh and unstable rangeland environments, livestock owners cannot afford to under-exploit transient resource concentrations. For this reason pastoralists have traditionally employed resource-sharing strategies. But these systems of tenure rights are often closer to open access than those described in the literature on common property systems.

Current theories of natural resource ownership and sustainable use perform poorly in explaining the organization and continued existence of traditional pastoral land use.  In practice, it is unclear how best to promote community-based natural resource management. Effectively governing these systems requires a clearer understanding of how they actually operate and, by drawing on bodies of theory from different disciplines, this study will bring new insights to this topic.

Our Central Asian partners include the Institute of Pasture and Fodder in Kazakhstan and the Institute of Livestock Husbandry in Turkmenistan.  Both institutes were central to the collection of the original field data upon which this research is based, and are repositories of a wealth of information and experience on pasture condition, dynamics and management from the Soviet period to the present day. The Institute of Pasture and Fodder in particular plays an advisory role to the Kazakh government regarding livestock and rangeland management policy. 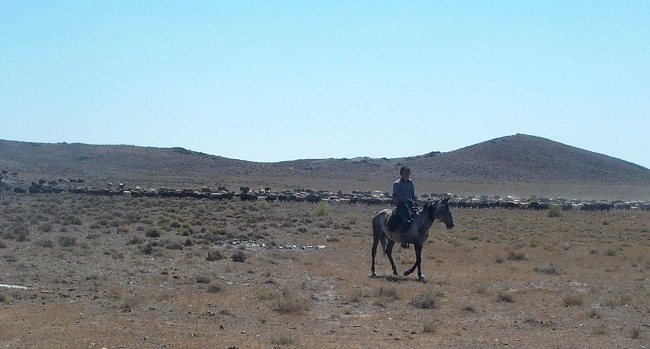 Since the collapse of the Soviet Union the development of land tenure legislation has focussed on arable land and emphasised the importance of individualised user rights. However there is a growing realisation that the new laws are ill-adapted to pastures. Kyrgyzstan has thus recently passed a separate law on pastures and similar initiatives are under consideration in the four other republics. Debates on pasture reform are polarised between those who believe that pastures should be collectively managed and those who claim that only individual property rights can lead to sustainable management. Central Asian governments, individual parliamentarians and international organisations have all been instrumental in bringing proposals for pasture tenure reform to the table, and there is a high demand from all these actors for empirical research from the region to inform the legislative process. 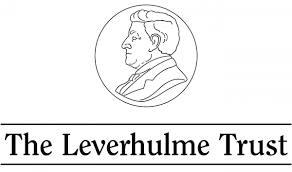