Bycatch (of species which are non-target, discarded and often unreported) is a major conservation issue. For example 160,000 seabirds are estimated to be killed annually by fishing boats, many of which are from species threatened with extinction. The impacts of bycatch on large charismatic species, including sharks and rays, seabirds and marine turtles, are of particular concern. 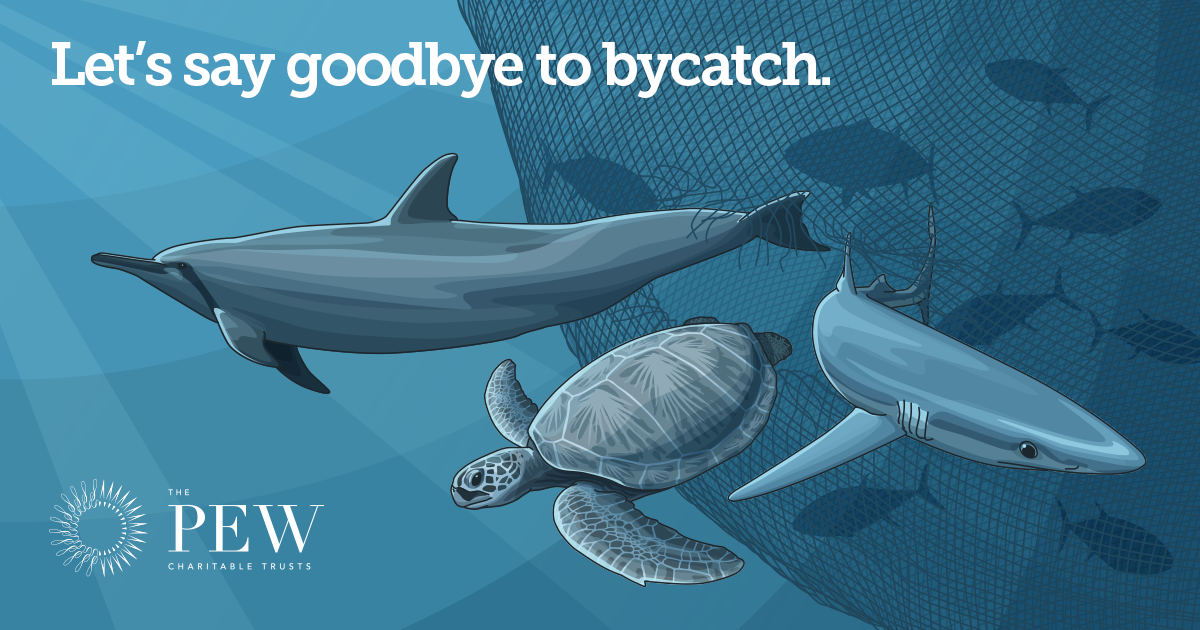 Bycatch is also potentially problematic for the fisheries industry, causing damage to gear, catch reductions, and increasingly consumer concern and loss of market opportunities. Major strides in reducing bycatch have involved developing and implementing simple technologies such as turtle excluder devices and circle hooks. For example Tori lines can reduce albatross mortality on longlines by up to 90%. Limited uptake and poor compliance with rules reduce the effectiveness of at-sea technologies, however. Even with properly implemented technologies there is residual damage to bycatch populations which cannot be mitigated by at-sea measures.

Recently, there has been a shift towards a more holistic ecosystem-based approach to fishery management, recognising that sustainable management requires a broader perspective than just the target species in the geographically and temporally confined area where a fishery operates. Interest is also growing in the potential marine applications of incentive-based approaches to conservation which have been widely applied in terrestrial systems (such as biodiversity mitigation and payments for ecosystem services).

E.J. has been involved in research to improve the effectiveness of these approaches in terrestrial conservation, and in her 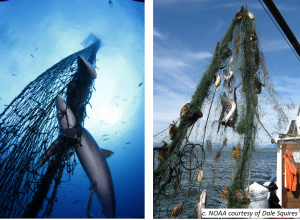 fellowship she will apply these ideas to bycatch mitigation. The new approaches she and her group will investigate could help to improve the use of existing technologies for reducing bycatch, and add new mitigation options which enhance the conservation status of vulnerable bycatch species in their broader geographic range and throughout their life history. This requires a different approach to thinking about bycatch mitigation, which we aim to catalyse during this project. We will develop a new holistic framework for thinking about bycatch mitigation, and work with experts from a range of stakeholder groups (including fishers, fisheries managers, seafood suppliers, government, conservation NGOs and international bodies) to apply the framework to case study systems in order to demonstrate the potential effectiveness of the approach. 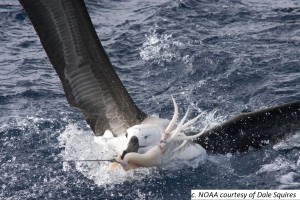 Read a background paper describing the project for the Agreement on Conservation of Albatrosses and Petrels here.

Pew Fellows Associated With The Project

Find out more about Jeffery, who joined us in January 2017 as a Fellow

Find out more about Joanna, who joined us in January 2017 as a Fellow