Biodiversity offsets are an increasingly popular yet controversial tool in conservation and offer an approach to reconcile the objectives of conservation and development through compensating for residual biodiversity impacts after the mitigation hierarchy has been implemented (avoid, minimise, restore/ rehabilitate, compensate/ offset). If designed and implemented within appropriate habitats and to good practice standards, they could help balance economic development with more responsible environmental and social stewardship.

The concept of biodiversity offsetting has been widely addressed in the academic literature, particularly in the fields of economics, ecology and biology; however, the subject remains relatively unexplored among social scientists. International good practice guidelines advocate that biodiversity offsets should achieve no net loss and preferably a net gain of biodiversity without making local people worse off. As a result, benefits provided to local communities by both the development and offset must be greater than the costs they endure. However, whilst there is a general agreement that people’s uses and values of biodiversity should be clearly captured in government policies and plans, with the aim of defining offset goals, this is often not the case.

Both my PhD and postdoctoral research aims to evaluate the most effective approaches to integrating no net loss of biodiversity with social gains, using the exiting Bujagali Hydropower Project and Kalagala Offset as well as the Isimba Hydropower Project (currently under construction) in Uganda as a case study. More specifically, my project aims to explore the role that spatial separation between the development site and offset site plays in the distribution of costs and benefits between affected individuals, households and communities, investigate the degree to which cultural values can be offset and to evaluate the impact that a new development may have on the integrity of an existing offset. My work will then aim to provide recommendations on how to better include the consideration of social costs and benefits (while at the same time achieving no net loss of biodiversity) into biodiversity offsetting, both globally and within Uganda.

This research is funded by and is funded by the Darwin Initiative (DFID) and an ESRC Impact Acceleration Account (IAA) awarded to Bangor University.

2018 – Postdoctoral researcher at the University of Oxford and Bangor University, UK 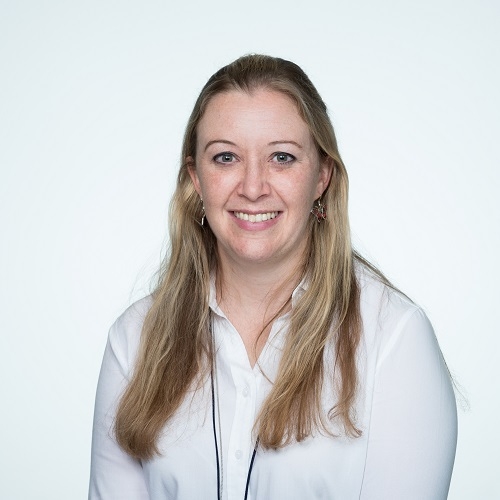