Beginning his career as a hydrogeologist working in water in sanitation, and latterly was a civil servant working across Defra and HM Treasury with a focus on biodiversity, international forestry, and climate change policy. In Government, Dr Barrett was seconded to the Prime Minister’s Commission for Africa in 2004-5, and was an EU delegation negotiator at the Nagoya COP in 2010 and managed the Defra Ministerial offices from 2010 to 2013 before joining WWF-UK.  At WWF-UK, Dr Barrett is a lead author on the biennial Living Planet Report and leads on the delivery of the organization’s new strategy aimed at bending the curve to a future where nature’s vital signs are improving. 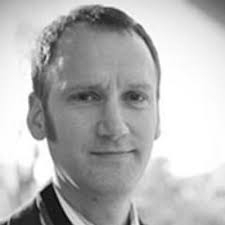