Listen to Chris van Tulleken speaking to EJ Milner-Gulland on the human behaviours that are causing pandemics, paying the price for getting too close to animals by degrading their territory and allowing viruses to jump. Professor Greg Towers explains that HIV has jumped more than once and it's not fully understood why one virus caused a pandemic while others did not. Chris hears new evidence that traces the origins of AIDS to a starving Congolese first world war soldier forced to kill primates in Cameroon for food in order to survive. Previously ‘patient zero’ had been thought to be an indigenous ‘cut hunter’ infected when butchering a chimpanzee. But Jacques Pepin, author of The Origins of Aids, describes how indigenous peoples rarely hunted chimps as it was too dangerous with basic tools such as nets or bow and arrows. When Allied forces invaded Cameroon, then a German colony, 17 local hunters suddenly turned into 1700 forcibly recruited World War 1 soldiers. Armed with rifles, chimps were easy prey. Once again this is a story of change in practice upsetting the ecosystem and humans invading – quite literally in this case – terrain where they have no business to be. 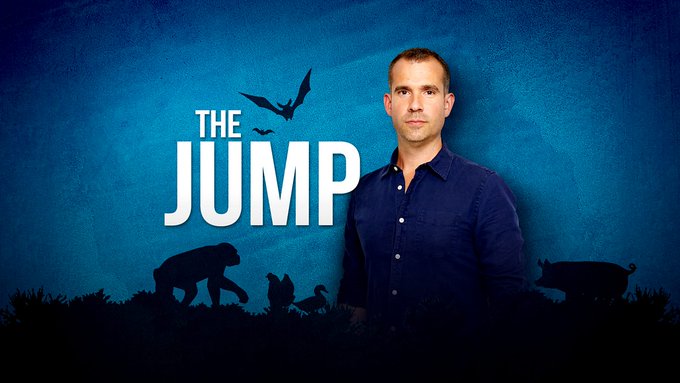