Molly joined ICCS as a Knowledge Exchange Fellow in October 2017. She is the Coordinator of the Species Conservation Success Task Force of the IUCN Species Survival Commission. This Task Force is responsible for developing and delivering the new Green List of Species, which will provide a standardised way to measure conservation success and account for the positive impacts of conservation. Currently, conservation success is measured in terms of the outcome we wish to avoid (extinction) rather than the outcome we wish to achieve: the recovery of populations carrying out their ecological roles throughout their indigenous range. Her position is funded by the Natural Environment Research Council (supporting Molly as a Knowledge Exchange Fellow), IUCN, Global Wildlife Conservation, and the Cambridge Conservation Initiative Collaborative Fund.

Previously, Molly's research focus was in road ecology, specifically the effects of roads on behaviour of wildlife and humans. She pursued this interest at Duke University (working with Steve Nowicki and Rindy Anderson studying how traffic noise affects songbird communication) and at the University of Central Florida (working with Reed Noss to explore how traffic noise affects amphibian behaviour, and how best to prevent collisions between vehicles and large animals).

Molly is the Task Force Coordinator for the IUCN Green List of Species initiative.

The Green List will be a standardised way to measure species recovery and the role that conservation actions play.

Read more about the programme Molly is working on here

Smith, DJ, MK Grace, A Miller. 2015. Assessing the Effectiveness and Reliability of the Roadside Animal Detection System on US Highway 41 near the Turner River in Collier County. Final Report. Contract No. BDV37, TWO #2. Florida Department of Transportation, District One, Bartow, FL. 70 pp. + appendices.

Grace, MK. January 2019. Using knowledge of the past to set conservation goals in the present. The past is a foreign country: how much can the fossil record really inform conservation? The Royal Society, London.

Grace, MK. October 2018. What does conservation success look like? Proposing a recovery framework with the IUCN Green List of Species. Seminar Series at the Center for Macroecology, Evolution, and Climate, University of Copenhagen.

7. Grace, MK and RF Noss. September 2015. Anurans as a model for investigating mechanisms by which traffic noise could reduce abundance of animal populations. International Conference on Ecology and Transportation, Raleigh, NC. 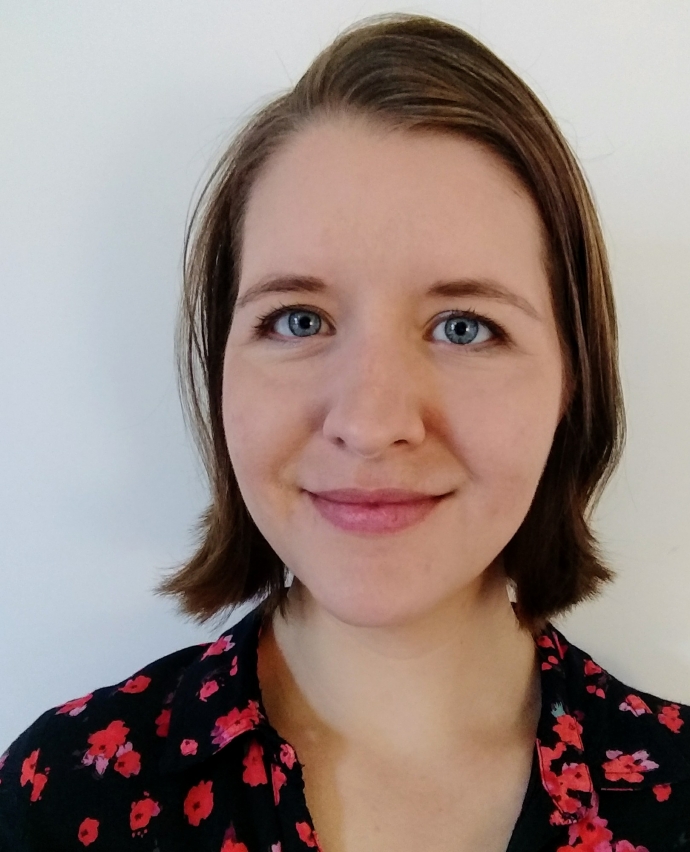