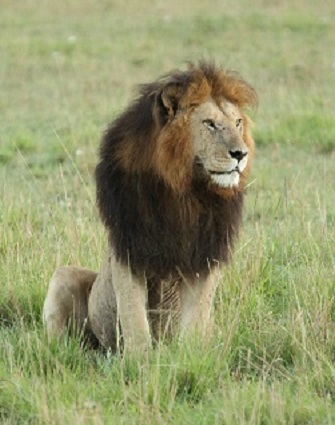 Lion bones have now joined elephant ivory and rhino horn as contentious commodities in the wildlife trade policy arena. This follows revelations of a growing export market of bones from deceased captive-bred lions from South Africa to Southeast Asia – and sharply divided opinions over how policy-makers should respond to this. To date, this trade has been both legal and sustainable, but raises animal welfare concerns, makes lion conservationists very nervous, and is fuelling a strong activist drive to ban both commercial captive breeding and the trade. Following recent events, I have decided to include this issue as part my doctoral research on how conflicting views on policy toward commercial uses of wildlife are affecting conservation of Africa’s megafauna.

In my previous blog post, I reported on the intensification of rhino management in Africa. I subsequently attended the 17th Conference of Parties to CITES (held in Johannesburg, South Africa in September last year) where a proposal from Swaziland to re-establish a legal international rhino horn trade was defeated in a vote. However, the battle lines of trade policy debates have shifted now that the South African government has tabled draft legislation to re-establish a tightly regulated domestic trade in rhino horn and is proposing to allow lion bone exports to continue.

Following the high-profile 2015 death of Cecil  the lion and the release of Blood Lions, a disturbing documentary on the practices of some of South Africa’s commercial captive lion breeding operations, activists have increasingly campaigned for stricter legal protection of Africa’s threatened wild lion populations. Among the measures they proposed last year were a CITES Appendix I up-listing for the African lion and the termination of commercial captive breeding and associated ‘canned hunting’ in South Africa – the latter call was formalised by a motion passed at the IUCN World Conservation Congress held in Hawaii in early September last year. However, at the CITES meeting the Parties decided to retain the African lion on Appendix II, with an annotation that prohibits trade in any products from wild lions but allows South Africa to continue exporting lion bones from captive-bred animals, subject to an annual quota.

The lion bones are currently sold to wholesale buyers in Southeast Asia, where they are evidently manufactured into substitute (or fake) tiger bone products used in 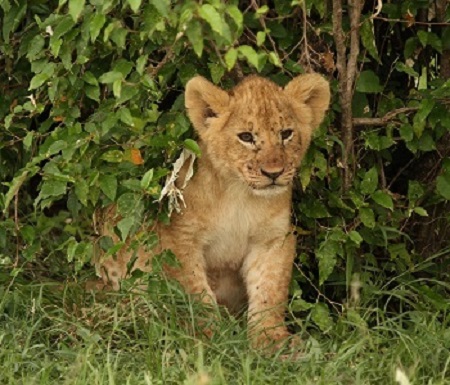 traditional Asian medicine. The use of tiger bone and other tiger products for traditional healing purposes has deep cultural roots in China and other East Asian countries, dating back thousands of years. In 1993, under political pressure from the USA, the Chinese government removed tiger bone from the official pharmacopeia and banned domestic trade in bones, although it allowed continued experimentation with commercial captive breeding. By 2007, numbers of tigers on so-called tiger farms had built up to levels at which certain Chinese scientists and officials felt confident to propose re-instating a domestic trade in tiger bone.

Determined to ensure that China did not do this, a coalition of NGOs succeeded in lobbying the Parties to CITES to table a CITES Decision (which China opposed) at the 14th Conference of the Parties in 2007. Decision 14.69 calls on Parties to restrict intensive breeding activity to that supportive of conservation only and not to breed tigers for their parts and derivatives. However, since that resolution, the extent of commercial captive tiger breeding operations in East Asia has reportedly grown, suggesting that consumer demand for tiger bone products persists at levels that must be taken seriously, not only by tiger conservationists but also by lion conservationists, given that lions are considered by some as a suitable alternative supply source for bone medicines.

South Africa’s captive lion breeding operations have grown significantly in recent years. Originally supplying the demand for guaranteed tourist viewing in small safari parks, breeders progressively catered for demands for cub petting, lion walks, easy trophy hunts and finally the bone export market, which has been prominent in the last decade. However, breeders were dealt a blow last year when the US government decided to ban the import of trophies from captive-bred lions and they are now contemplating their next move. Some may exit the business, but others may attempt to expand bone production for what still appears to be a growing market. What are the implications for wild lions? 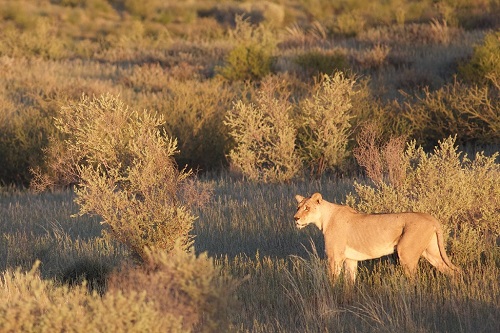 To date the research suggests that wild lions are largely unaffected by the bone trade. And interestingly, South Africa is also the only African country in which all wild lion populations appear to be increasing. This suggests that the links between commercial captive breeding and conservation success deserve closer scrutiny: whereas it is frequently assumed that commercial captive breeding of endangered species threatens wild populations by ‘stimulating demand’ an alternative hypothesis is that captive populations may provide a critical ‘buffer’ role, shielding wild populations from certain forms of illegal exploitation. Both hypotheses need to be carefully and critically examined, something I intend to do as part of my research for the Oxford Martin Programme on Illegal Wildlife Trade.

I am no fan of breeding wildlife in captivity – as you can see from my photos, I prefer my lions wild and free, for both aesthetic and ethical reasons – however, as a committed conservation scientist I feel compelled to tackle the difficult ‘what if’ questions. I firmly believe that sensible resolution to complex wildlife trade issues can only be achieved through evidence-based policy.