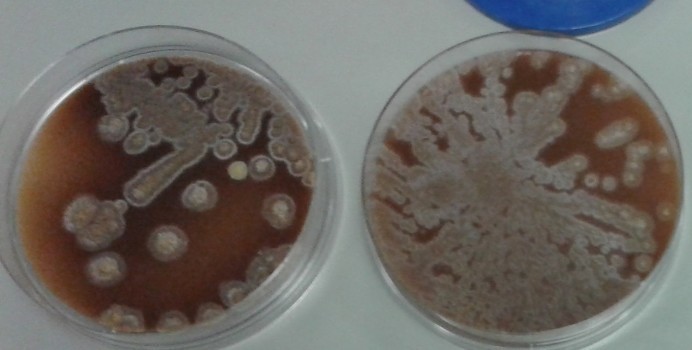 SS: What is the most fascinating aspect of your research?

The most fascinating part for me is how all of this research is being done by so many scientists around the globe, and it is all coming together to try to solve this one problem and prevent it from getting out of our control. 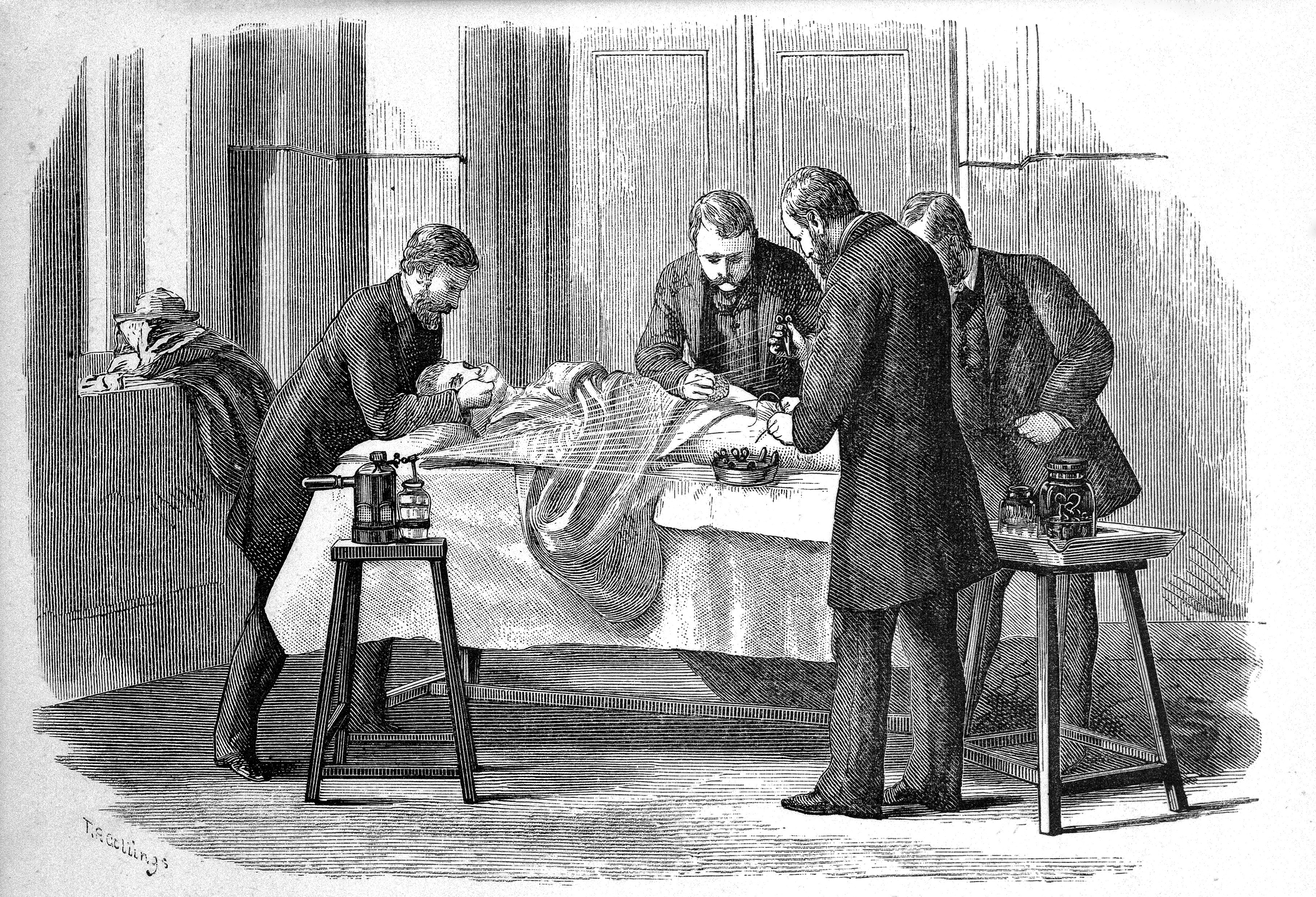 SS: What, or who, inspired you to get a career in science?

During my GCSE history, I completed a project on the history of medicine. I was fascinated to hear stories about how scientists throughout history had made ground-breaking discoveries, which had tremendously improved the lives of people around the world. In particular, Lister’s discovery of germs and Jenner’s invention of the vaccine completely transformed public health. I thought that one of the best careers would involve building on these discoveries, and so I decided to pursue a career in science.

SS: What attracted you to Soapbox Science in the first place?

I heard about Soapbox Science during the first year of my PhD through OxFEST (Oxford Females in Engineering, Science and Technology), where I organised a conference for female scientists. We heard from some really inspirational speakers who discussed the major challenges facing females in STEM, which opened my eyes to how important it is to make sure females scientists are heard and supported throughout their careers. I’ve always had a keen interest in science outreach and communication, and so during my 3 years at Oxford I’ve been involved in running Oxford Hands-On Science, a student-led science outreach society. We visit schools across the UK, showing kids loads of interactive and hands-on science experiments! It’s always great to see how many of them are interested in the science we have to show them, and that they realise not all scientists are the stereotypical lab-coat-wearing, bushy white-haired male! These experiences have really built up my confidence in talking about science, and hopefully they will help me on my soapbox!!

SS: Sum up in one word your expectations for the day – excitement? fear? thrill? anticipation? 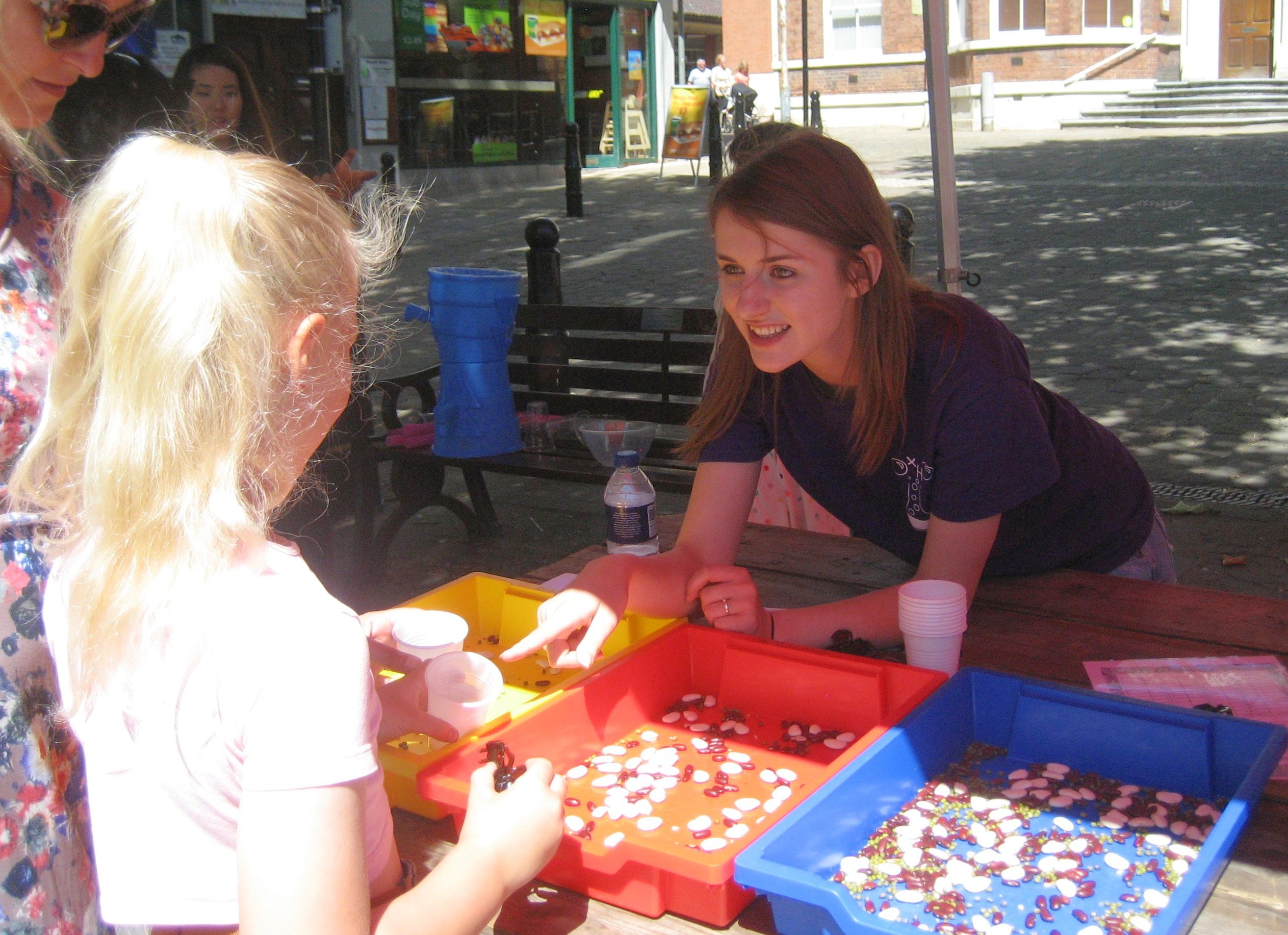 SS: If you could change one thing about the scientific culture right now, what would it be?

Scientists shouldn’t be hidden away in their labs all the time. They should be able to prioritise getting out there and talking to people about science, answering their questions, and showing them what real science actually involves! I’m so lucky that my PI is supportive of my outreach, and I wish that all supervisors and funding bodies would actively encourage scientists to get involved in communicating their research.

SS: What would be your top recommendation to a female PhD student considering pursuing a career in academia?

As a female PhD student I can only say go for it! If a career in academia appeals to you, then don’t let anything stop you!